I have started a 3 year course in 3D animation and art. As I finish the different projects I will add them to this gallery to share with you. 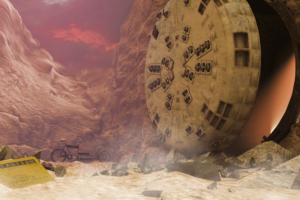 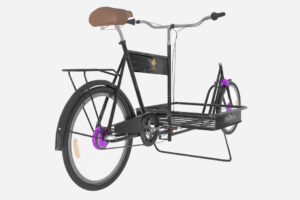 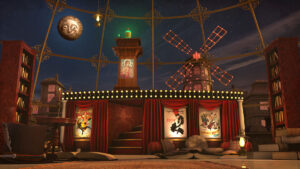 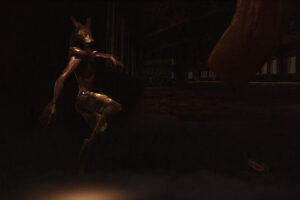 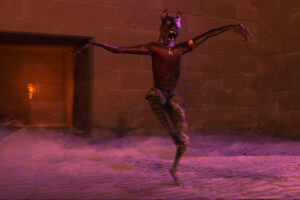 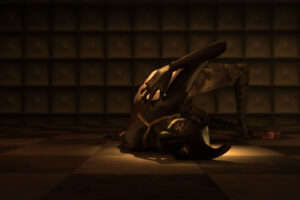 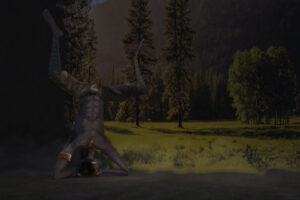 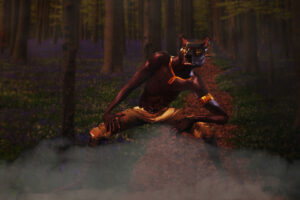 Playbast is a software that allows you to take quick video snippets of your animations in Maya. the advantage of playblast is that it takes only a few seconds to create a snippet. Where as if one was to render out the individual frames, it would take hours to days. The obvious down side is that the quality is a bit lacking. But for showing general work and progress, it does the job. Enjoy!

A group project from Truemax Academy Cph. the spec of the project was an encounter between to characters. Had to be objects, no humans or animals. There was a time cap of 45 seconds. We had to model, texture and animate all objects and characters from scratch. No kit bashing.

We were a group of six second semester students and we each took one area of responsibility, but in general we worked as a group.

We worked in Maya 2021 for modelling , animation and rigging. unreal was used for setting up the scene, lighting and rendering. For post we used Sony Vega and DaVinci Resolve.

Any cookies that may not be particularly necessary for the website to function and is used specifically to collect user personal data via analytics, ads, other embedded contents are termed as non-necessary cookies. It is mandatory to procure user consent prior to running these cookies on your website.